← more from
Down Peninsula Audio [DPA]
Get fresh music recommendations delivered to your inbox every Friday.
We've updated our Terms of Use. You can review the changes here.

You Could Be the Knife

from Thank You Birds 7" EP by Leaving Rouge 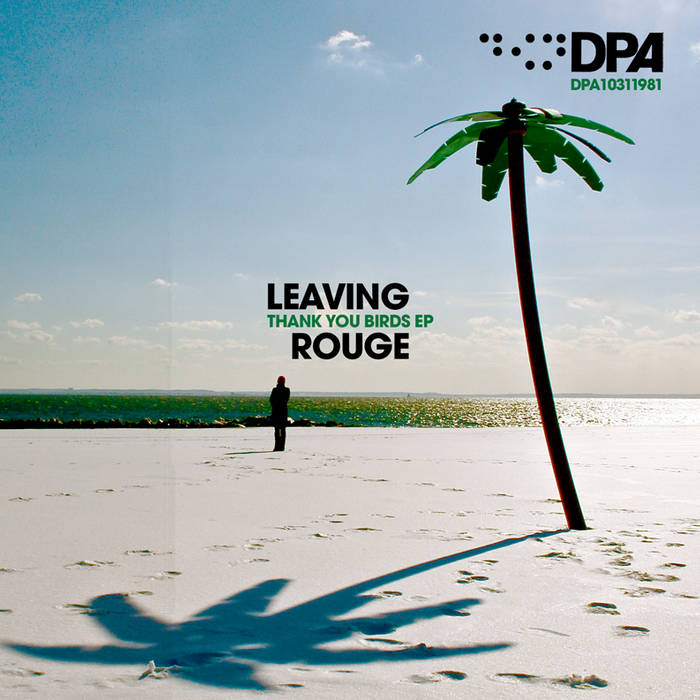 It was a place like this
And through the windows I could see them
In their late-night stares
Reminding me of, something I used to believe
As rings of smoke, blew through the air
A momentary gesture that finds its place, and disappears

And all I want is to remember
Better days, and their rains prove to be
of no use to me
Spent it all on immortality
They forgot to live, they forgot to be

And outside these walls I've built
There's drunken laughter that
reminds me of that crazy dream I had
That someday, the whole world would be
At my back, and I'd open up
and everything would feel different

Formed in 2001, Leaving Rouge was a Detroit-based project who released two albums and one EP over the course of five years. The band opened for Bardo Pond, The Appleseed Cast, Karate, and Ted Leo among many others. Their records were widely reviewed but were not nationally distributed. Some of this music, however, lived in the hearts of a small Michigan-based audience. ... more

Bandcamp Daily  your guide to the world of Bandcamp